“I found myself with a case load of 100 cases. I am an experienced attorney, so 6 of those were homicide cases and several others were sex cases. There is just no way that anyone can do that and do that well. So my office and I tried to pursue some statitory relief, but that required the cooperation of our local judge which called our claims horseshit in the local papers, so you can imagine that he also denied us a hearing.” – Laura O’Sullivan (TLC’98)

In this interview, we have a very special guest joining, Missouri Public Defender Laura O’Sullivan. Laura attended her first TLC 3-week course in 1998, came back in 2009 for In Defense of the Damned, TLC’s criminal defense program, and joined the faculty shortly after. In this episode, Laura describes the difficulties of being a public defender, what TLC lawyers and other lawyers can do to help their public defenders offices, and how TLC has impacted her practice and life. 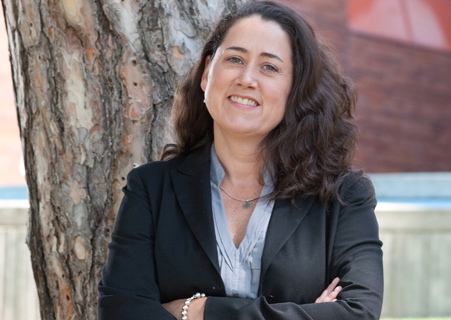 Laura O’Sullivan received her accounting and business administration degrees from the University of Kansas. She entered Billiken territory, earning her Juris Doctorate from St. Louis University School of Law. In August 2011, O’Sullivan joined the University of Missouri as a clinical professor teaching the Wrongful Convictions course, a prerequisite to participation in the Midwest Innocence Project Clinic. Working under the legal direction of Laura and her staff at the Midwest Innocence Project, students are taught to identify, investigate, and fight for the freedom of innocent people who have been wrongfully convicted. Prior to joining the faculty, Laura worked on criminal, family and civil cases for Fredman & Fredman, P.C., a boutique law firm in Saint Louis. As a partner in Hughes & O’Sullivan, PC, she continued to represent individuals fighting for justice in state and federal courts. While working with the Missouri State Public Defender, she gained extensive trial, appellate, post-conviction, and management experience culminating in her role as training director for the system. She gradiuated from TLC in 1998, and attended TLC’s Death Penalty Seminar in 2009 where she now serves on the faculty in addition to other TLC programs.