Mike is a San Diego attorney dedicated to representing victims of police misconduct in state and federal civil rights cases.

According to Mike, police culture has developed in a way that encourages and accepts the use of more force than is necessary. This culture tolerates the militarization of policing and breeds more and more abuse, especially when no one is held accountable. Mike describes how video has changed the perception of the public regarding excessive force and raised public awareness and increased support for changing the protection of qualified immunity. 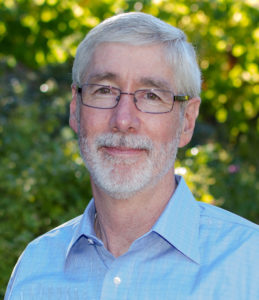 For over 25 years, Mike Marrinan’s practice has been dedicated to representing victims of police misconduct in state and federal civil rights cases. He has handled hundreds of civil rights cases, including false arrest, excessive force, wrongful death, and unlawful searches and seizures, as well as abuses in jails and prisons, including denial of medical care and suicides. Mike has obtained more jury verdicts in favor of victims of police misconduct than any attorney in San Diego County.