TLC Podcast Episode 71: Vicki Slater on the History and Future of the Jury Trial

It began for us back in 1215, when King John signed the greatest document of freedom and human rights ever imagined. That document, the Magna Carta, established the full right to a trial by jury of your peers.

In today’s podcast, TLC alum and faculty member Vicki Slater (TLC 2003) takes us back over 800 years to the foundation of our greatest freedom. Enjoy her recitation of a seminal case 400 years after the right to a trial by jury was established. An upstart advocate fought for his client, a Mr. Bushel, who dogmatically refused to be manipulated by the King. That advocate was responsible for the foundations of the First Amendment to the US Constitution as he was prone to practice his religion in public speeches.

Vicki then transports us to the present day, where current events still prominently feature freedom of speech, freedom of assembly and the most sacred right of all, the 7th Amendment’s right to a Trial By JURY. Listen to this enthusiastic, entertaining, and educational journey with the perfect narrator, Vicki Slater. 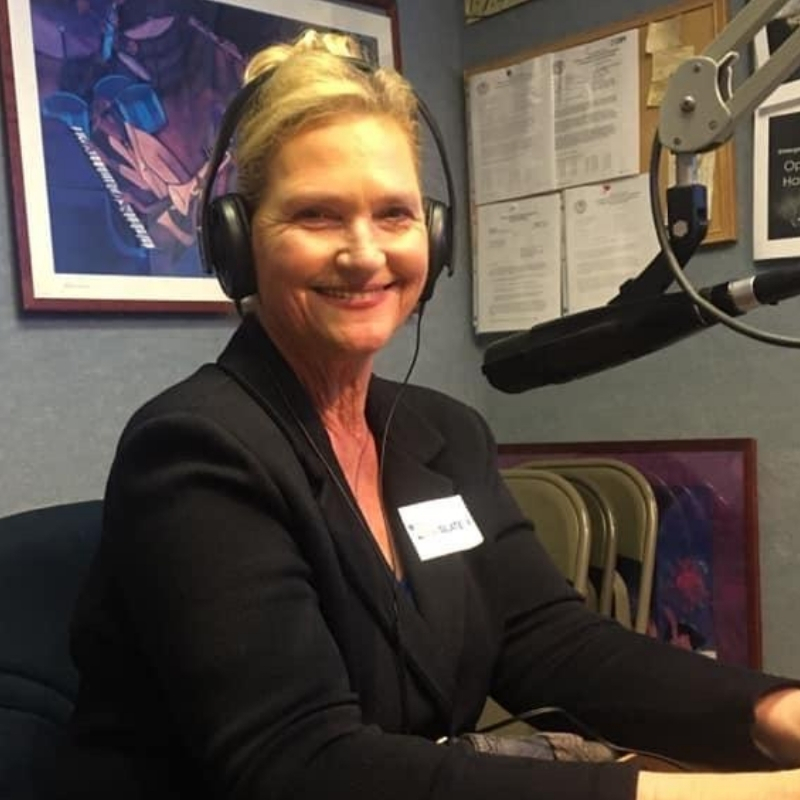 Vicki Slater is the owner and Senior Counsel at Vicki R. Slater, Attorney at Law, PA in Jackson/Madison, Mississippi.  She obtained her Juris Doctorate degree from Tulane University in New Orleans in 1992, and has been representing clients since in Mississippi State Courts and United States Courts.

Vicki received the Distinguished Service Award from the American Association for Justice in 2014 and 2017, and has been recognized by the Mississippi Association with a Lifetime Achievement Award. Vicki has served as a faculty member at the Trial Laywers College since 2004.

Vicki and her husband, Scott, are life-long Mississippians. They recently celebrated their 28th wedding anniversary. They have a blended family of six children and nine grandchildren. They are active members of Galloway United Methodist Church in Jackson, Mississippi. They prioritize their faith, their family, their friends, their community and civic engagement.