“When you’re representing the guy that everybody hates, it is rewarding to use the skills I learned at TLC to bring forth that person’s humanity.”

Terry is a trial lawyer practicing in Miami-Dade County, Florida, where he has built a reputation as one of Florida’s most respected criminal defense lawyers handling capital death penalty cases. He has handled in excess of 85 first degree murder cases. His experience has brought him national recognition as a go-to commentator on death penalty issues. 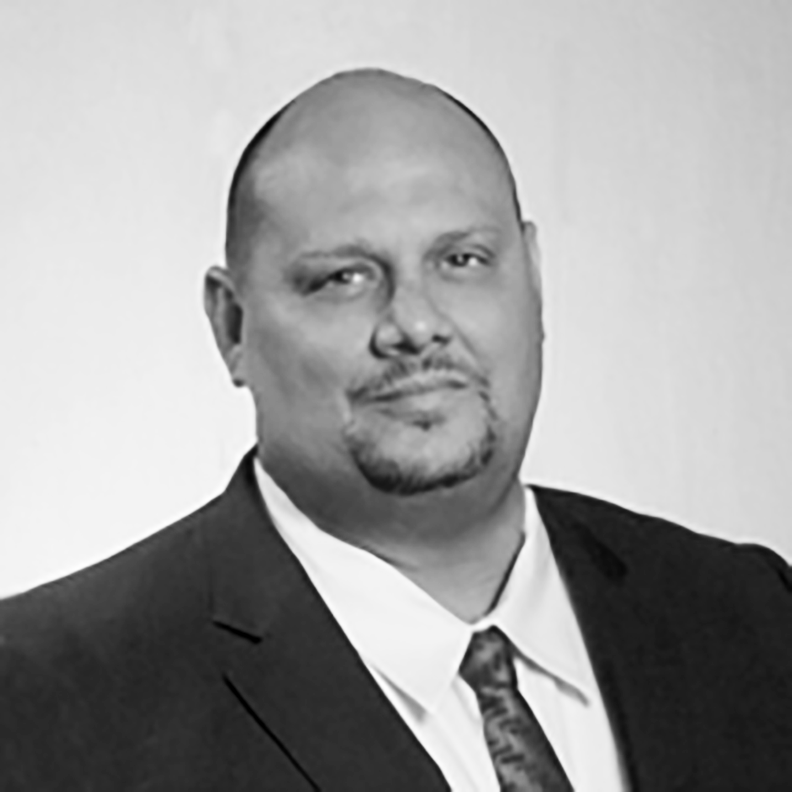 Terry Lenamon began his career over twenty years ago, as an Assistant Public Defender in Miami-Dade County. Today, he is a recognized and respected criminal defense trial attorney who represents those facing the most serious of charges, usually where the government is seeking the death penalty.

In private practice, Terry has successfully litigated against the death penalty in over 95 cases and has tried 17 first-degree murder death penalty cases against the State of Florida.
Prior to his private practice, Terry served 5 ½ years as a public defender in Miami-Dade County, representing hundreds of indigent defendants in felony and capital cases.