TLC Podcast Episode 51: TLC Faculty Member, Jacqui Ford on Reputation In and Out of the Courtroom

Episode 51: TLC Faculty Member, Jacqui Ford on Reputation In and Out of the Courtroom

“If I want my jurors to be free to open up; if I want them to free themselves of their anxiety so they can come to creative energy, this is where I want my jurors to make decisions. This is very important: people who are making decisions from a place of pain, fear, or anxiety cannot process information the same way they can if they are in an energy of love and support.”  – Jacqui Ford

In this episode, we hear from Oklahoma Trial Lawyer, Jacqui Ford. Jacqui talks about the reputation of trial lawyers and the power of conversation and credibility in and out of the courtroom. Jacqui has been attending TLC courses since 2013 and joined the faculty in 2015. She has since broadened her practice from only criminal defense to criminal defense and civil work. She is an avid member of her Oklahoma Local Working Group and has always shown passion for everything she does with TLC. 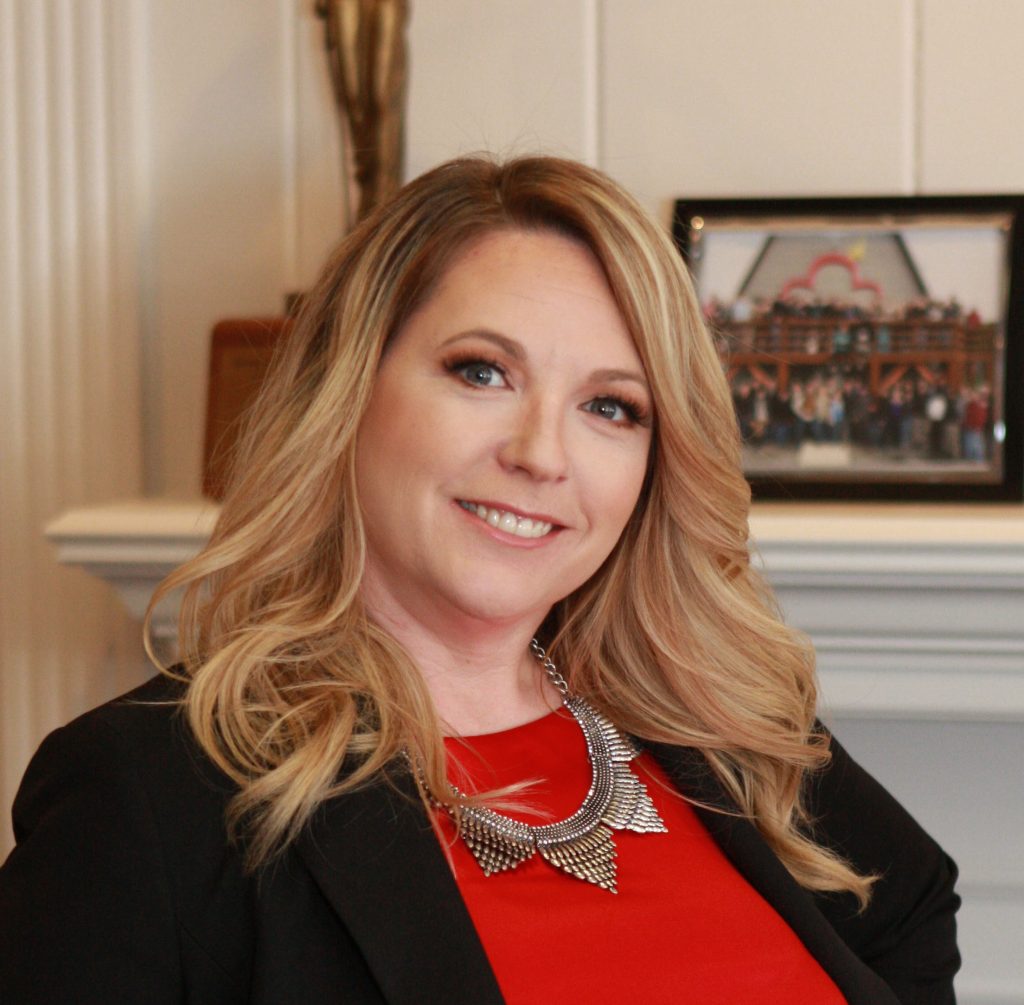 Jacquelyn L. Ford is a native Oklahoman raised in Oklahoma City. Jacqui attended college at Oklahoma State University where she graduated magna cum laude with a Bachelors Degree in Business Administration and Marketing 2002. She attended the University of Oklahoma College of Law and graduated with distinction in 2006. She spent two years, as a law student, working for the University of Oklahoma Legal Clinic and began her career defending people accused of crimes. She was privileged to receive the Kelly Beardslee Criminal Defense Award for excellence in defending those persons pro bono.  After passing the bar in 2006 she became an Oklahoma County Public Defender where she represented over 3000 people charged with felony crimes. She served the indigent accused for over 5 years, during which time her peers honored her with the Clarence Darrow Award for excellence in trial advocacy. With continued support and encouragement from the legal community, Jacqui opened her own law firm in 2011. In addition to her excellent record as a trial lawyer and advocate for her clients, she is a leader and a teacher in the legal community. She teaches seminars and continuing legal education for the Oklahoma Bar Association and the Oklahoma Criminal Defense Lawyers Association. In 2013, she graduated from the esteemed Trial Lawyers College and joined the faculty in 2015. Jacqui is dedicated to the success of her clients and bettering their world and the world as a whole. She refuses to accept abuses of power from the government and its agents.
Share This