Episode 10: HOW TO WIN the Most Emotionally Charged Cases Using TLC Methods

“The only way we get to that place of understanding is through the psychodrama techniques like role reversal. We were really trying to get inside of our clients head. When Ken prepared a cross-examination, they were like best friends and it was a thing of beauty. When he was done everyone in that courtroom liked Ken and they still liked her and they were going to like her and they knew she was a good person who just blew it.”  – Finlay Boag, 2004 Grad & TLC Faculty Member

In this latest episode, TLC Faculty members Ken Turek and Finlay Boag share how they use the TLC methods to win very difficult and emotionally charged cases. 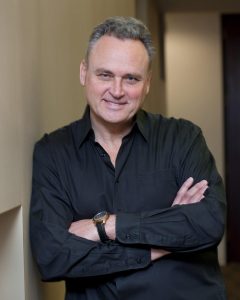 Turek is a plaintiff civil trial lawyer from San Diego, California who graduated from TLC in 1998 and has served on its faculty team since 1999. Using TLC methods, he has obtained several multi-million dollar jury verdicts in a broad range of areas such as personal injury, fraud, breach of contract, unsafe housing and professional malpractice. He also often co-counsels and in 2015 teamed to obtain seven and eight figure trial results in head injury, wrongful death and child molestation cases. Ken has received three Outstanding Trial Lawyer awards from the Consumer Attorneys Association of San Diego. Since 1987, his peers have also awarded him the highest rating for legal skills and ethics in the national Martindale-Hubbell Law Directory and named him a Southern California Super Lawyer annually since 2007. 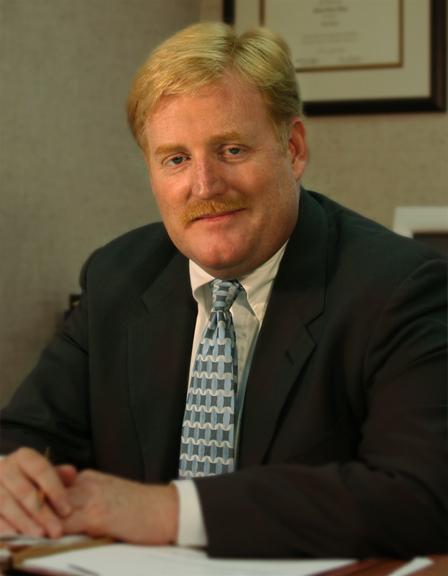 Finlay is a trial lawyer and trial consultant from the San Francisco Bay Area. Finlay has a solo law practice representing injured people from the Bay area. In 2004 Finlay graduated from the Trial Lawyers College and has served for numerous years on its faculty team. Finlay enjoys being on the TLC staff and loves meeting and working with attorneys from all over the country.